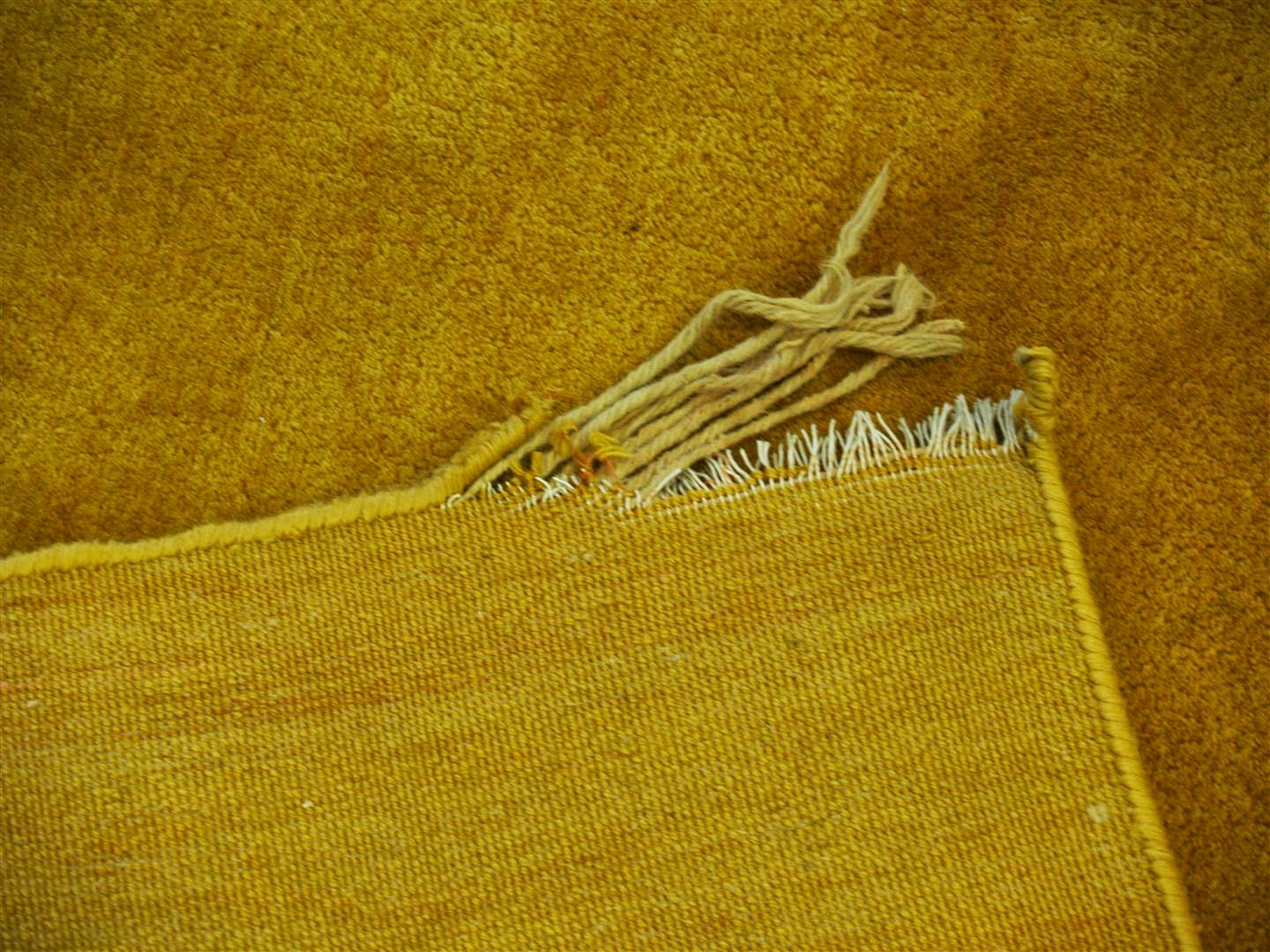 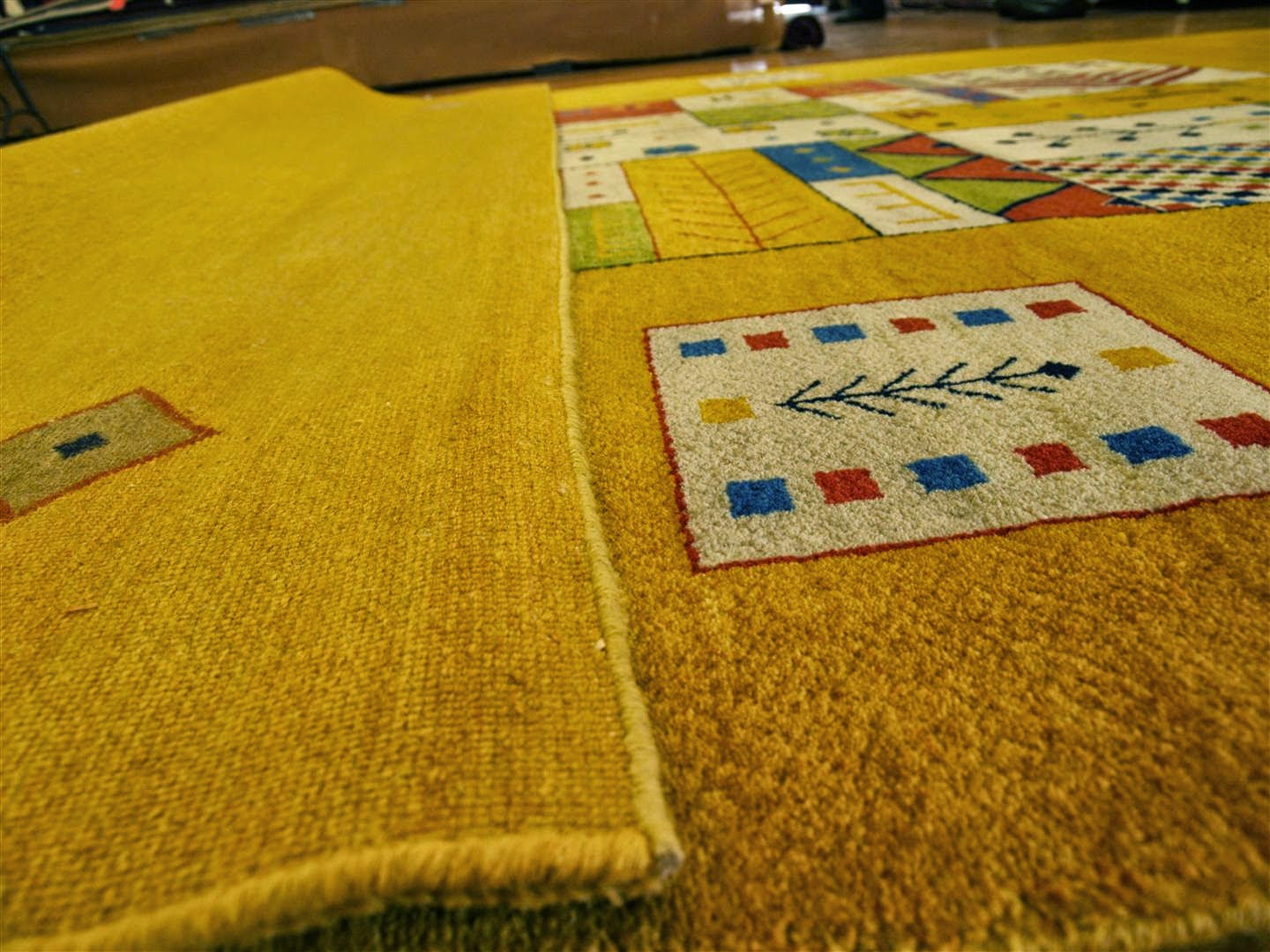 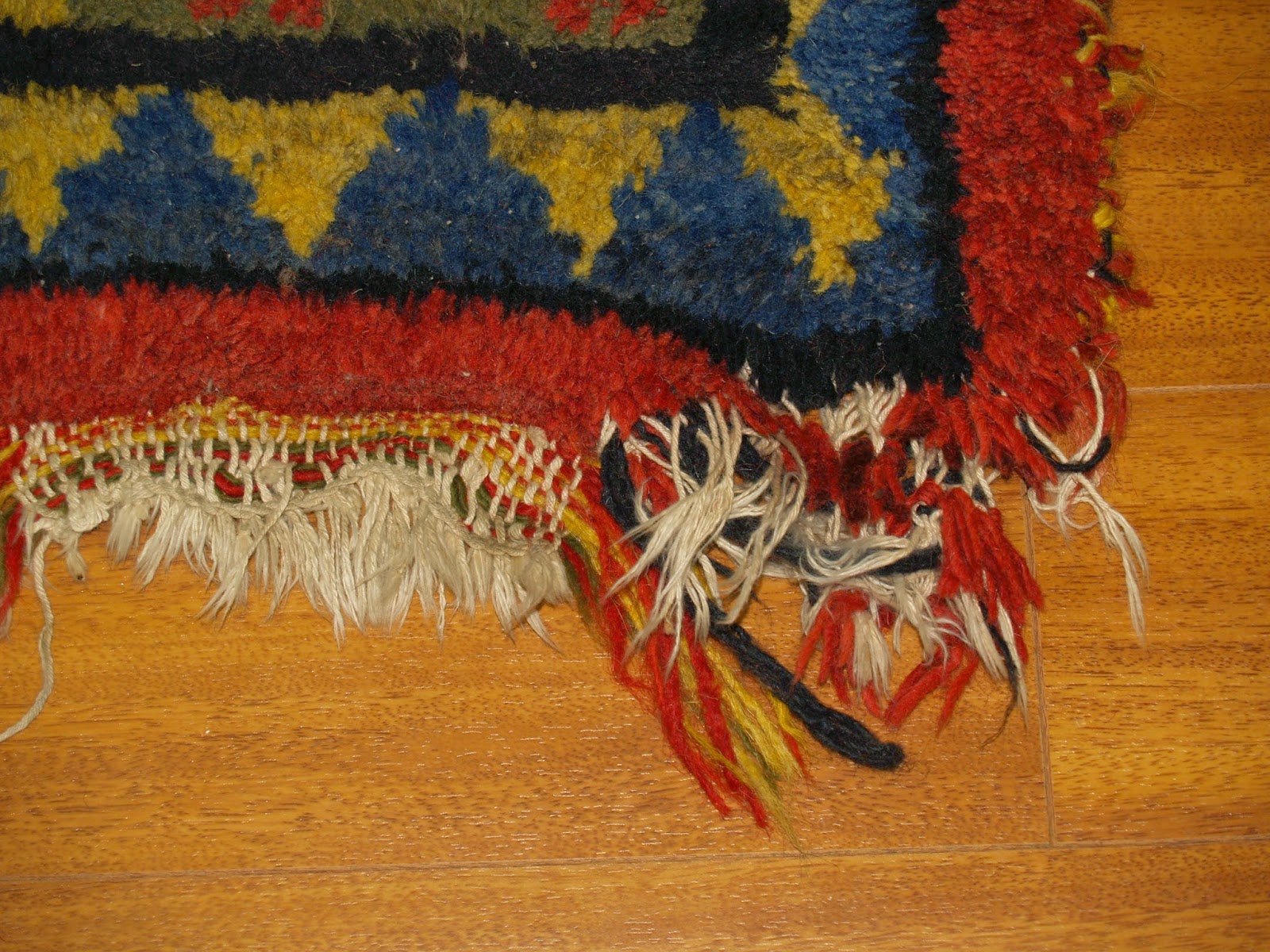 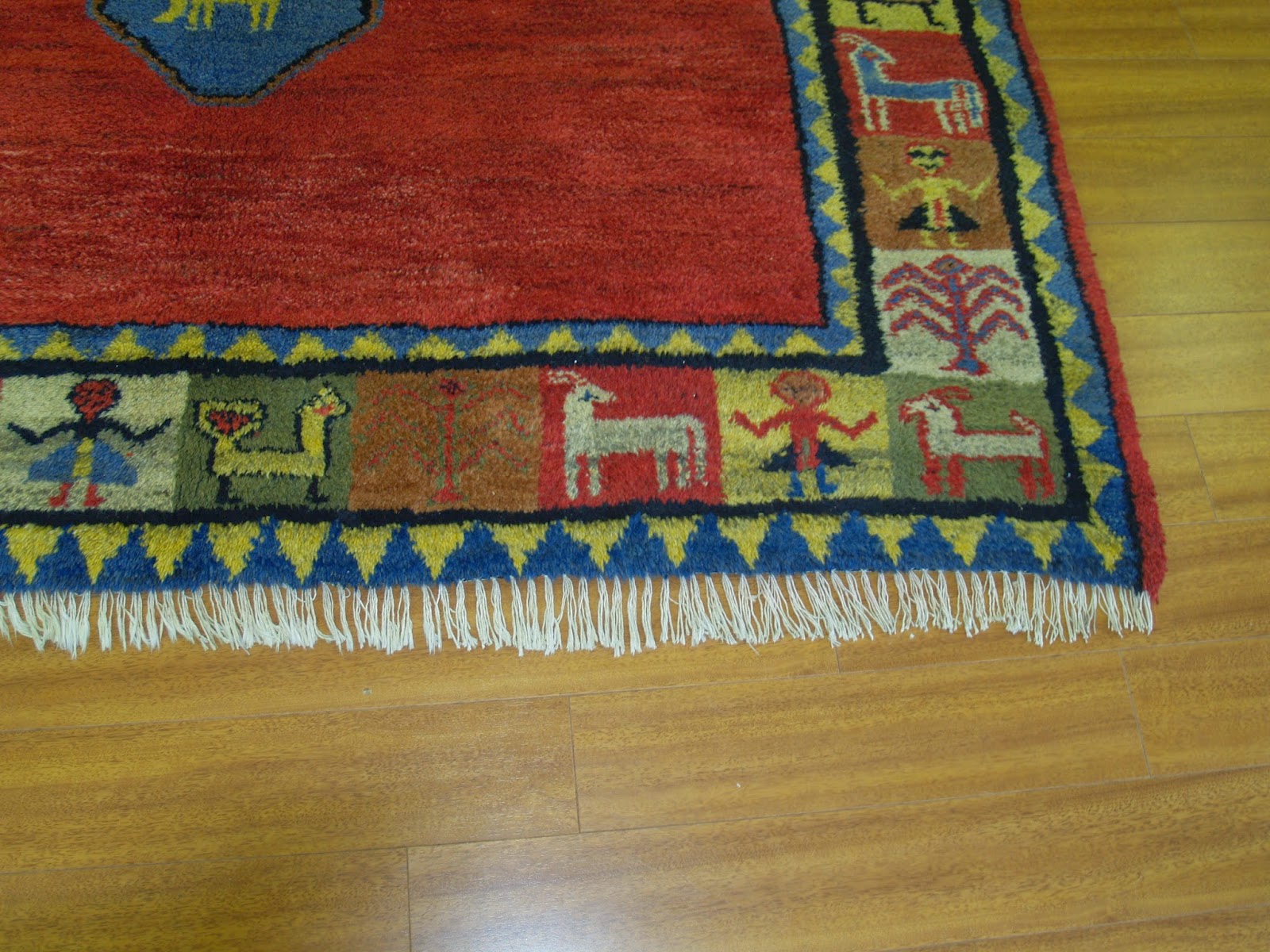 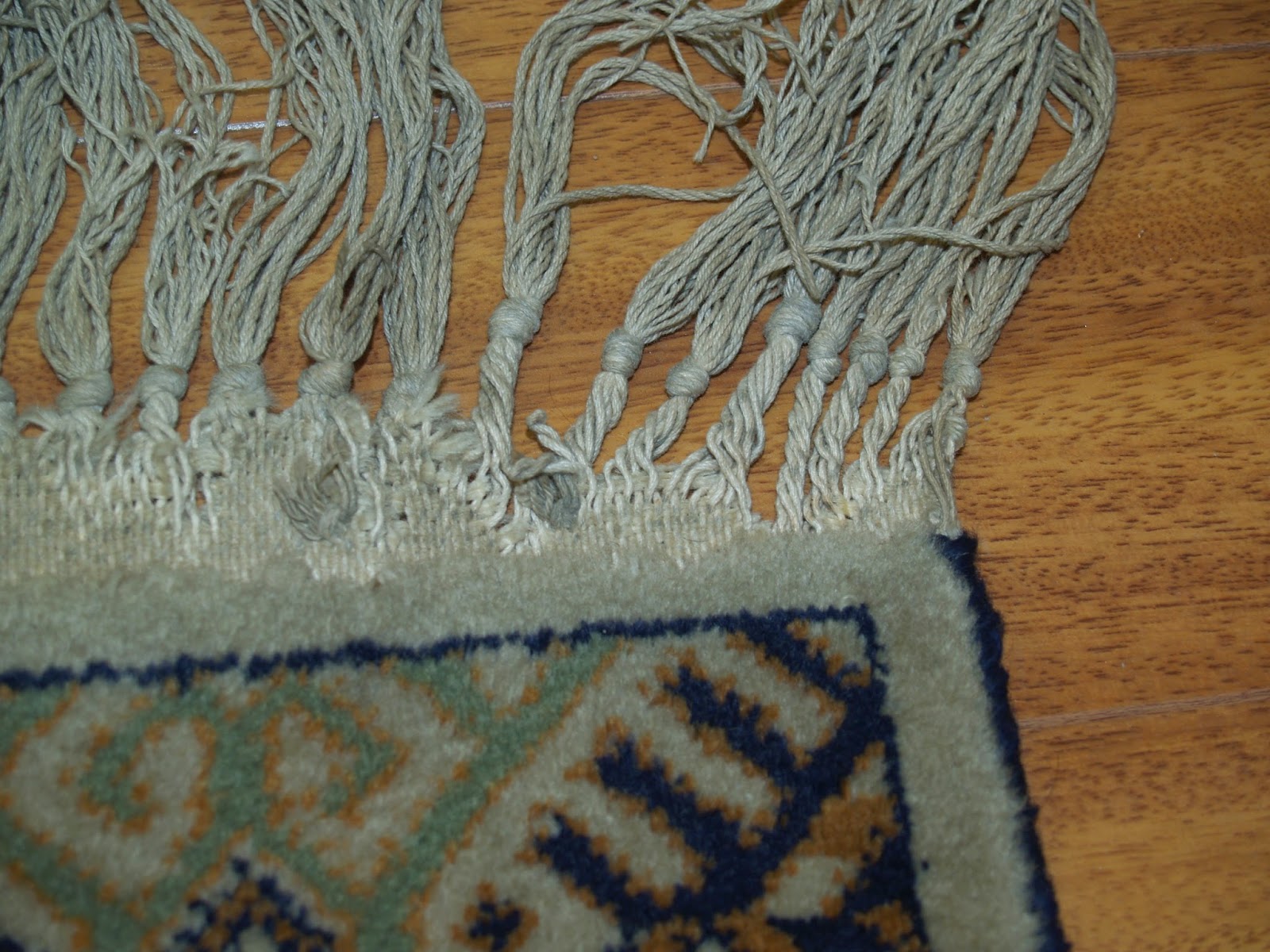 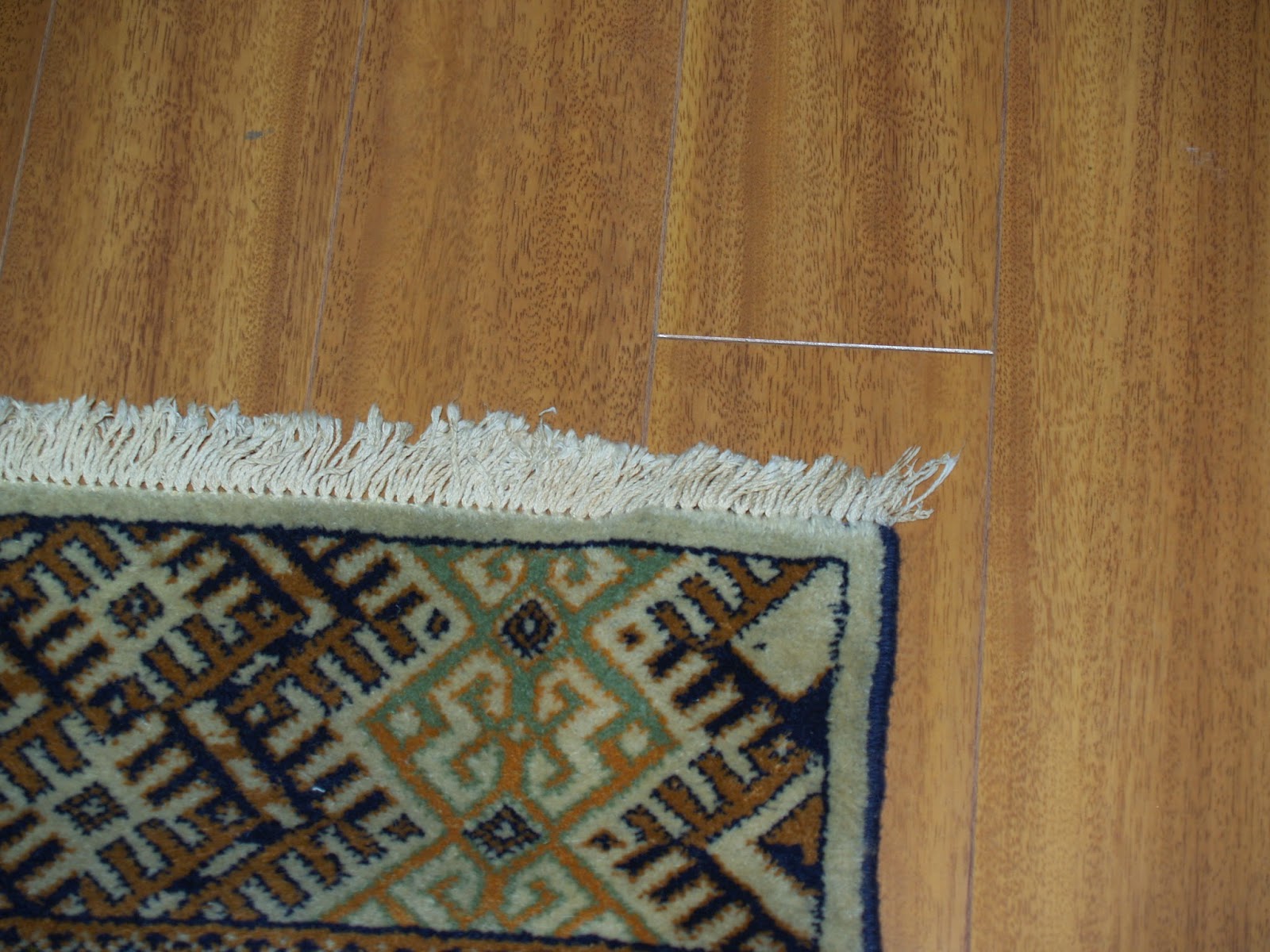 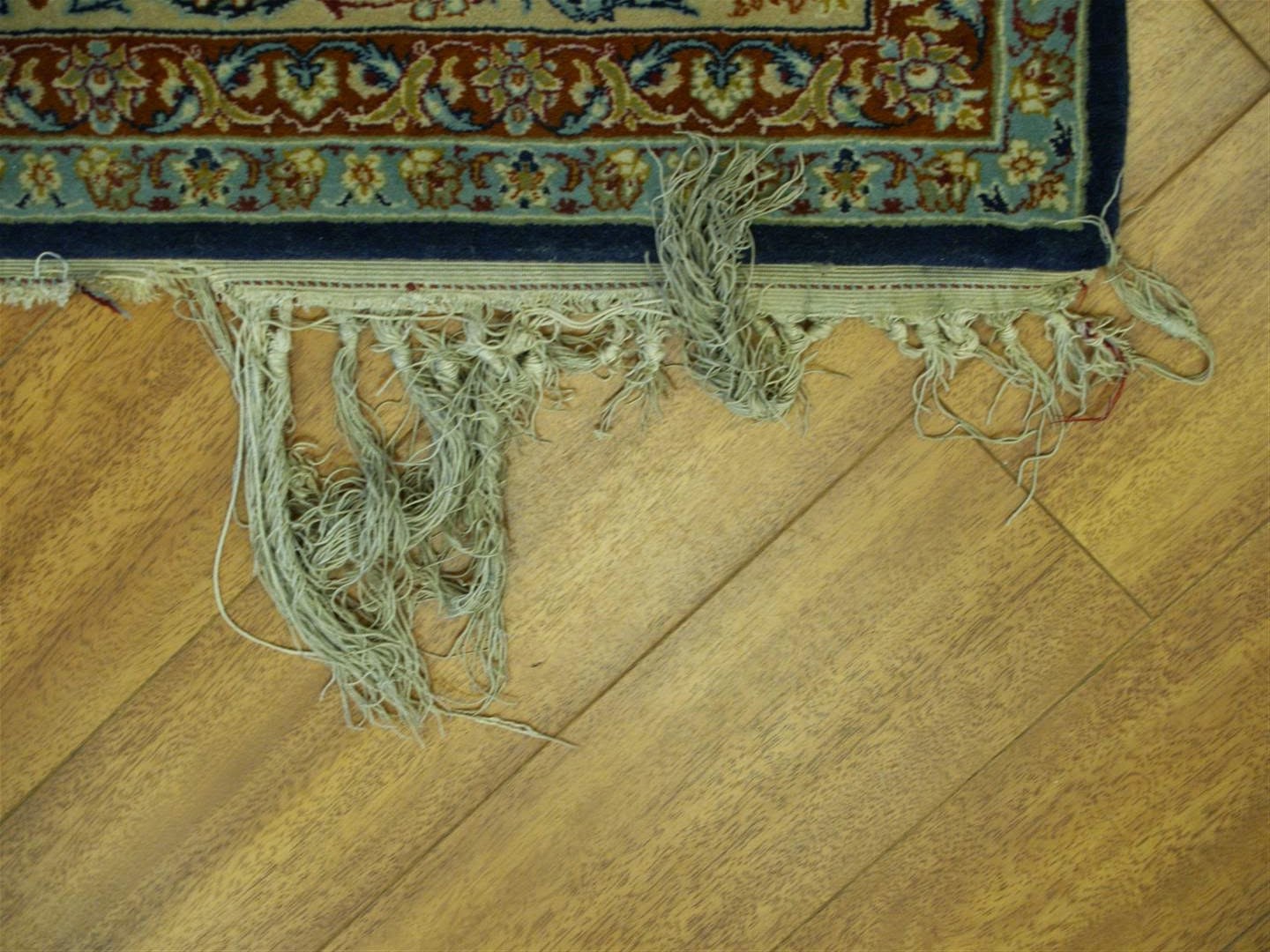 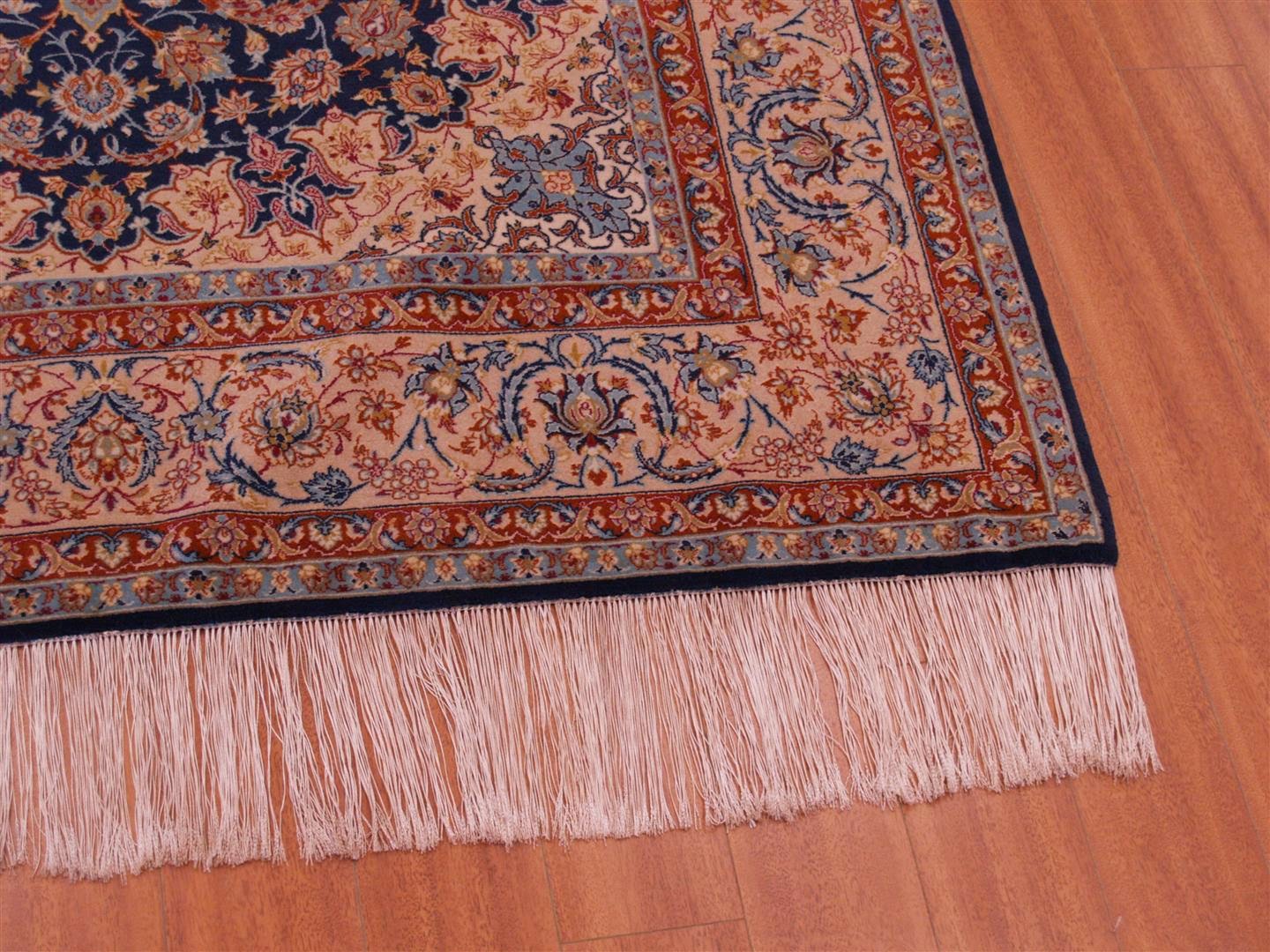 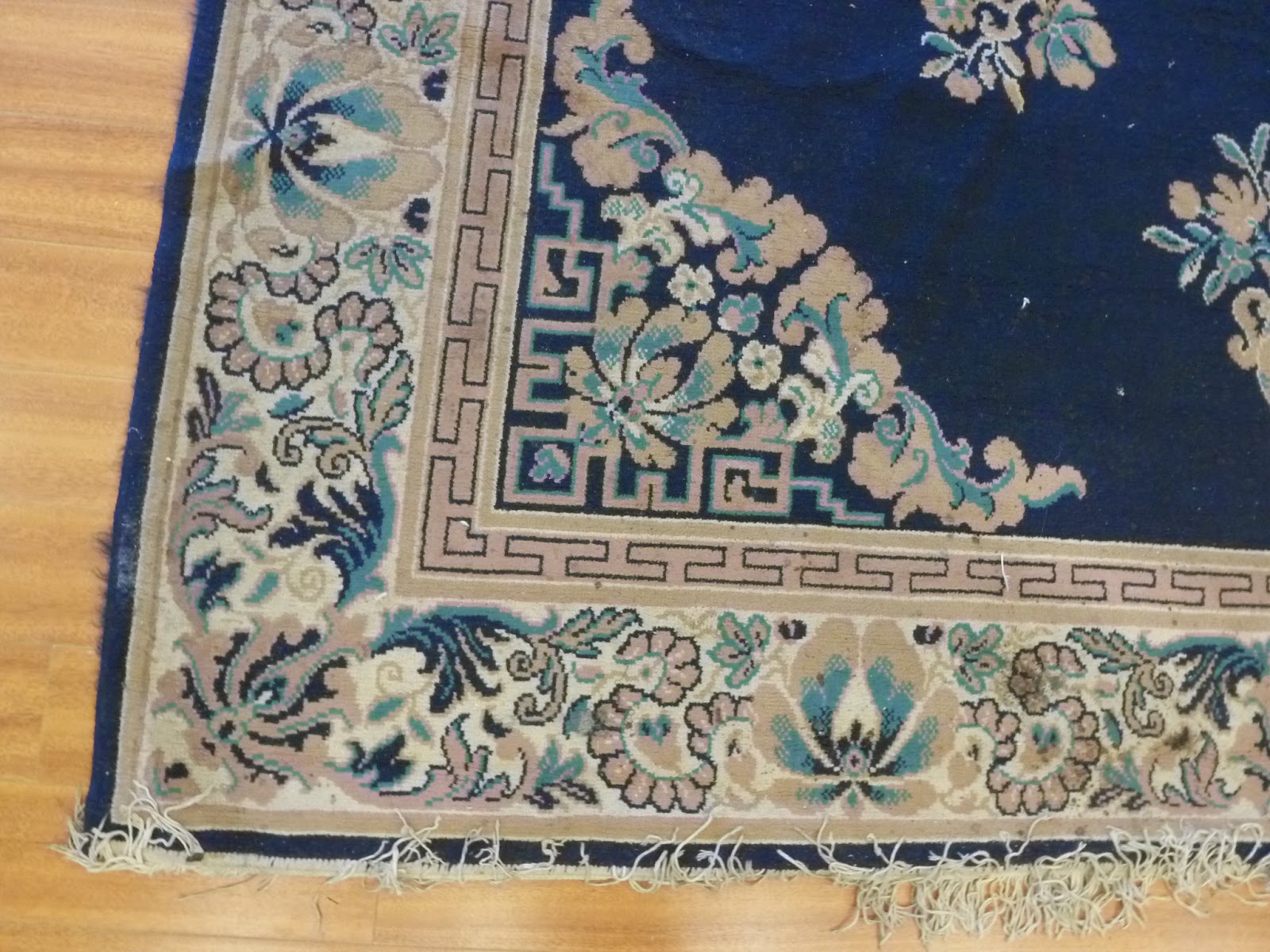 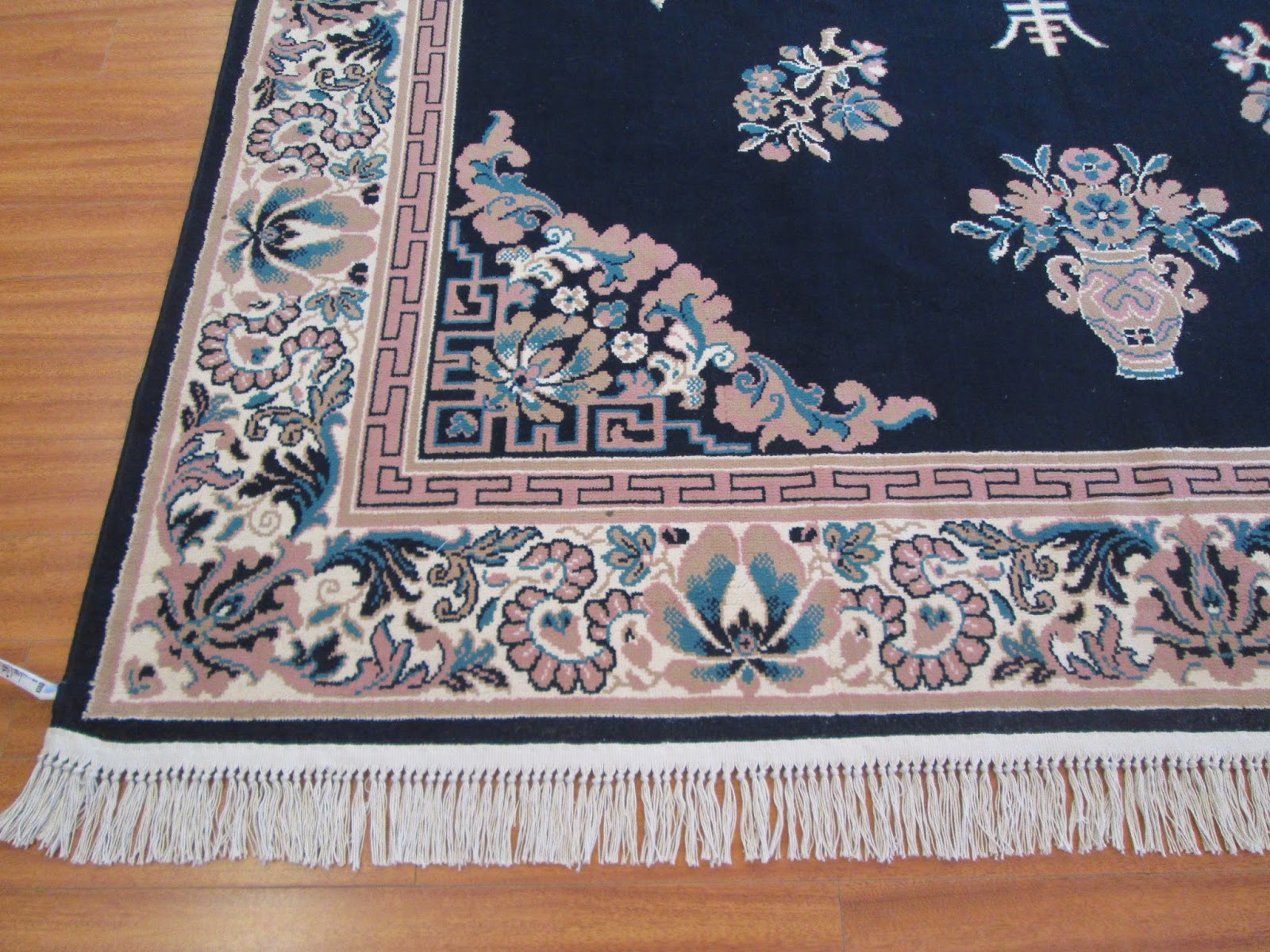 Rug Cleaning or Carpet Cleaning: What Is The Difference?

Carpet cleaning mostly refers to cleaning installed wall-wall carpets. This is dry, or steam cleaning and is surface cleaning. This is done in-house. Rug cleaning deals with movable rugs that can be taken to a cleaning plant or facility and a professional rug cleaners does not do dry, steam, or surface cleaning. Instead, he or she starts the process with dusting to make sure all the dust, dirt, and dry soil is removed and separated from the rug. Dust and dirt act like sandpaper and damage the fiber of the rug. Wet washing and using appropriate rug shampoo is what a professional rug cleaner such as Ellen Amirkhan of Dallas, Texas, Lisa Wagner of San Diego in southern California or Thea Sand of Seattle, Washington use. These ladies are few of the best rug cleaners in the country.

Extracting water and drying the rug properly is very important and if a rug is not completely dry before delivery or pick up, it would smell. Drying is something that cannot be done in-house if a carpet cleaner cleans your rug at your home.

Carpet cleaning type of job for your rug might be cheaper, but frankly you're better off if you do not do that at all. It is waste of money and time and not only it does not clean your rug, it may actually damage your rug.

If you have a dirty rug, hire the best rug cleaner in your area and pay for it. With online searches, and a few phone calls, and comparing apples with apples, it is not difficult to find who is who. Quality and not the price should be your first concern. 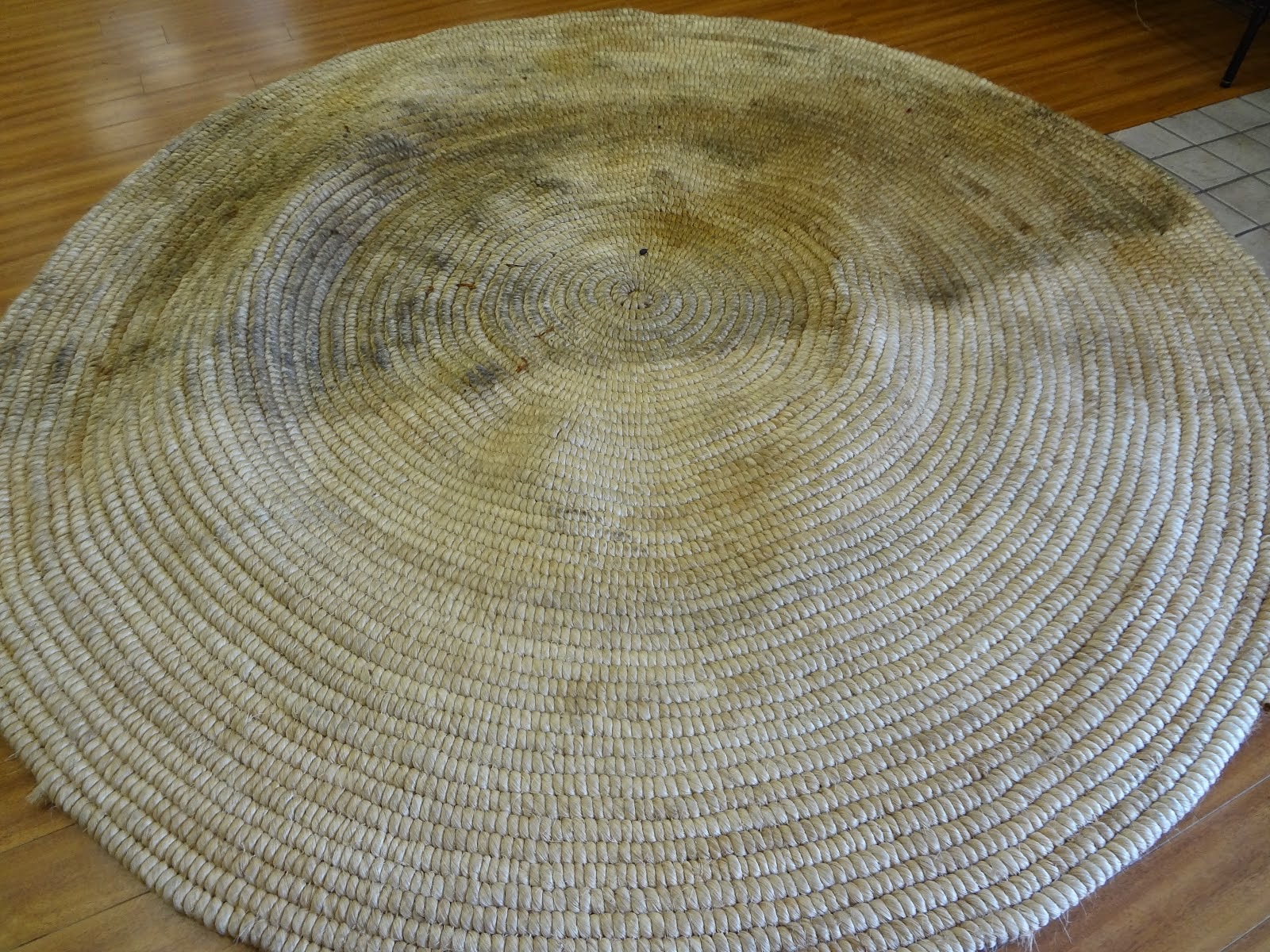 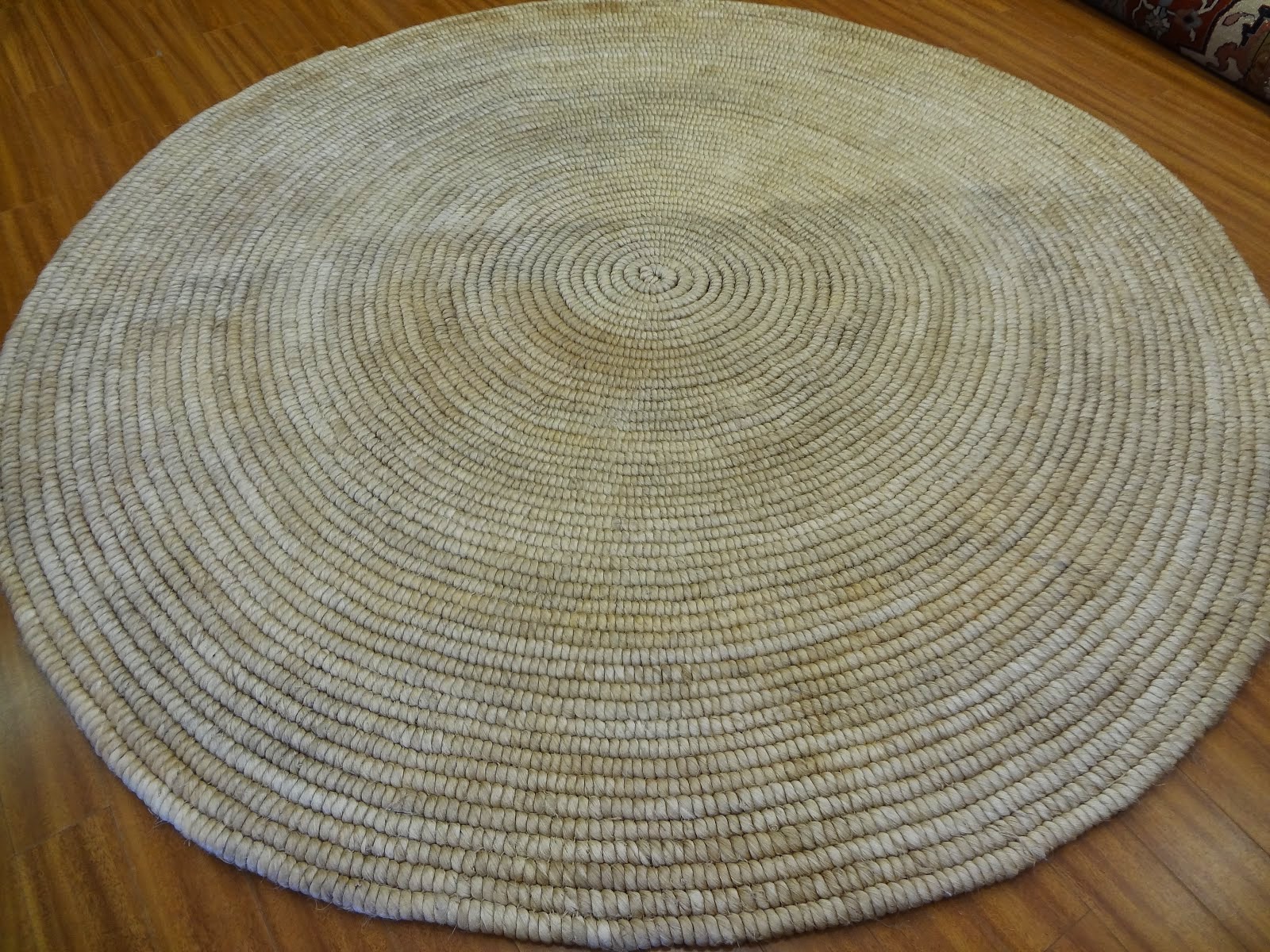 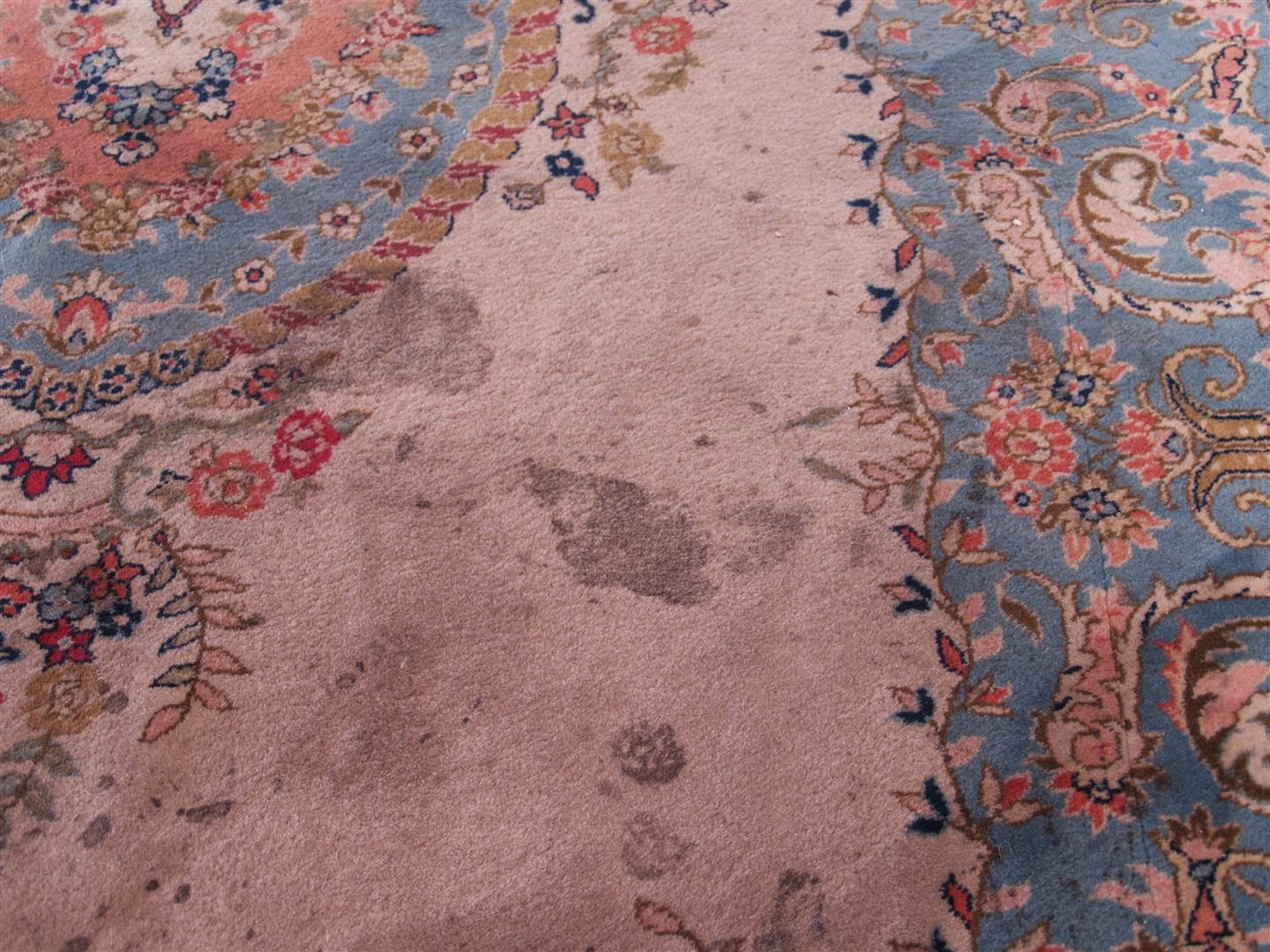 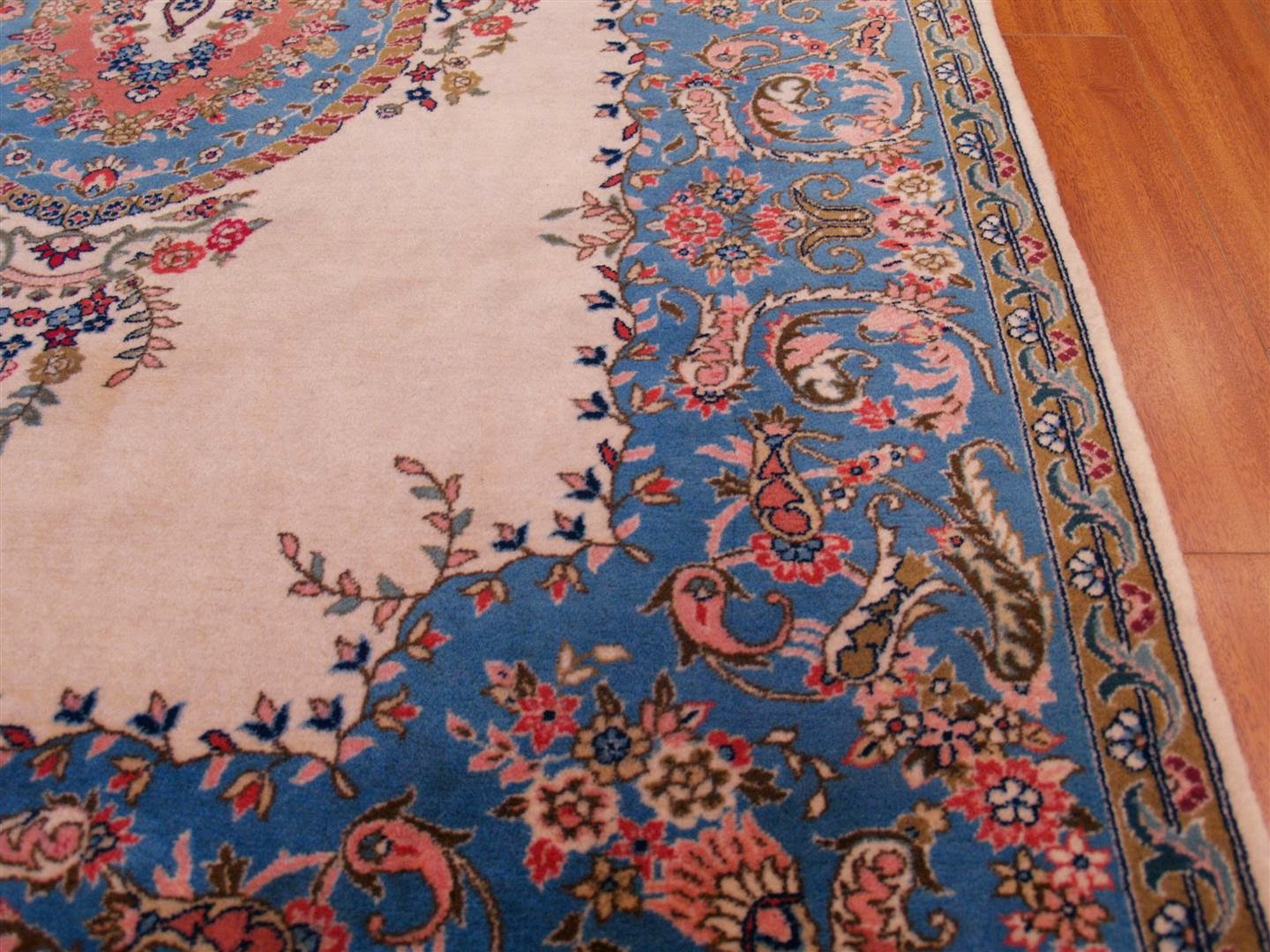 Email ThisBlogThis!Share to TwitterShare to FacebookShare to Pinterest
Labels: Rug Cleaning or Carpet Cleaning: What Is The Difference? 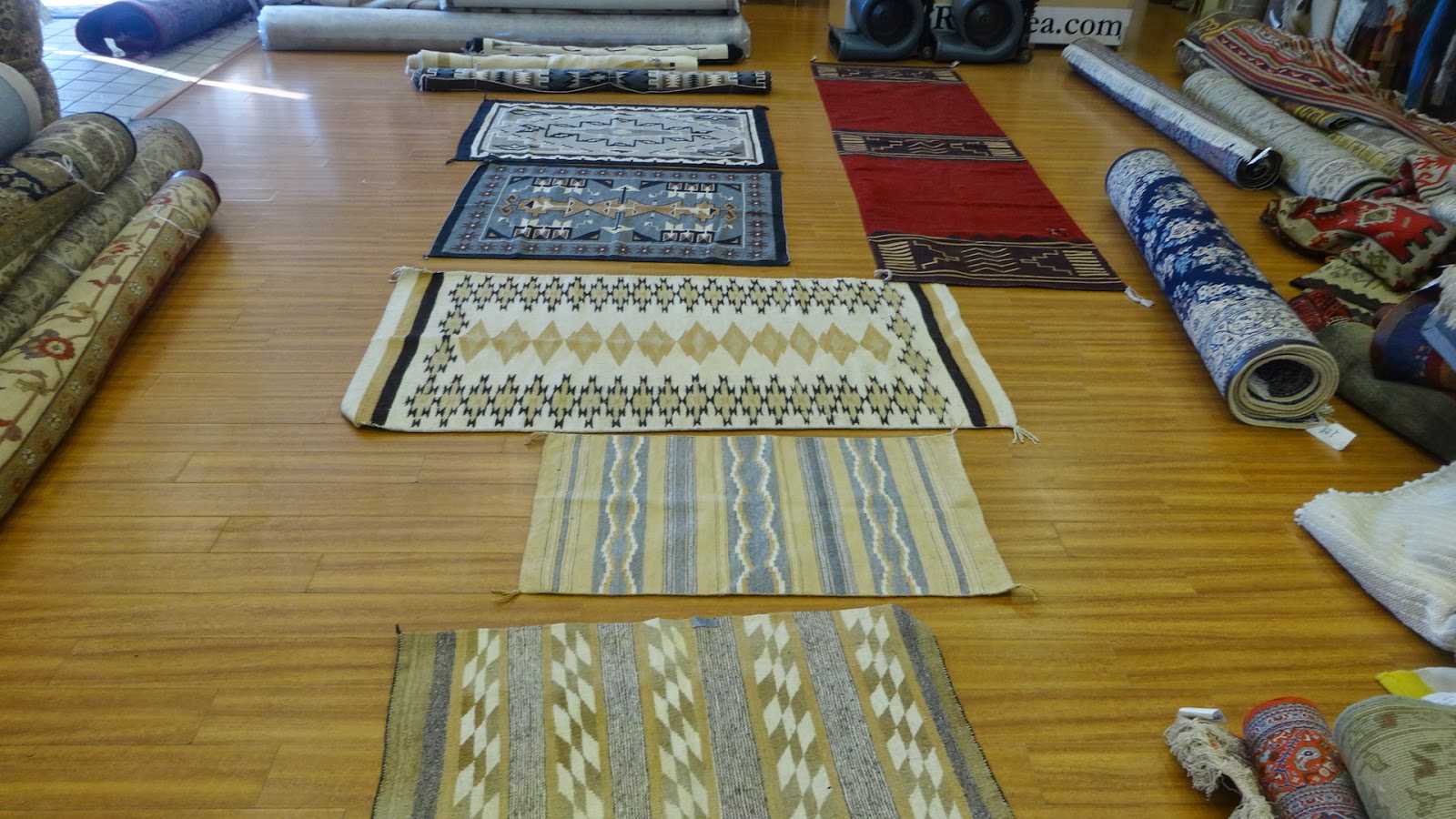 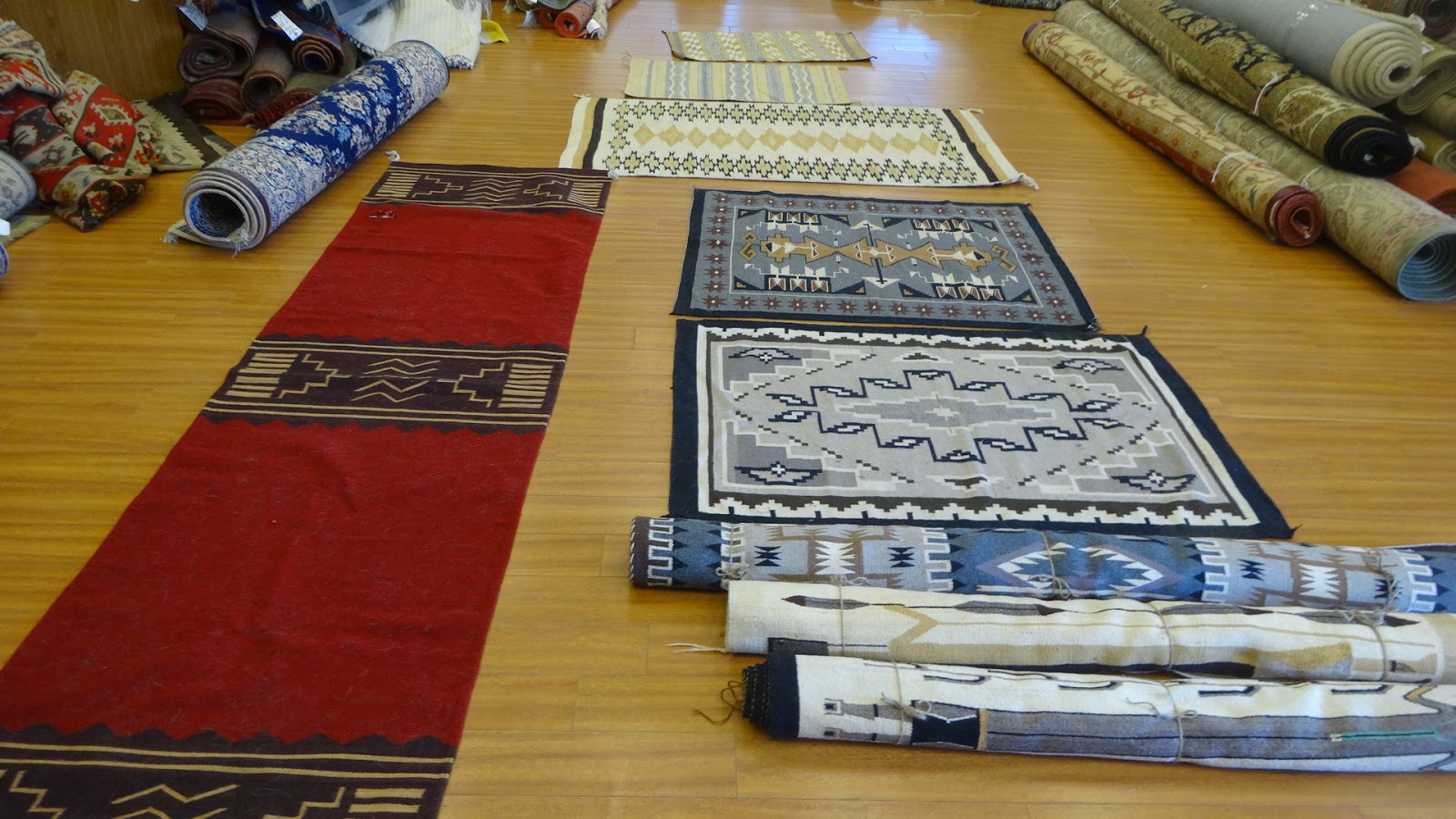