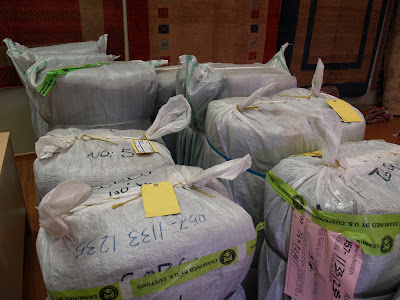 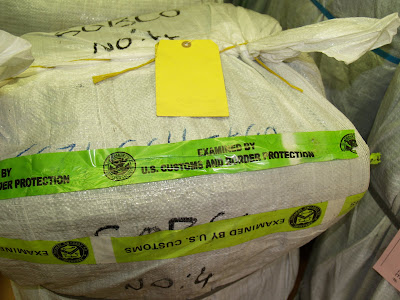 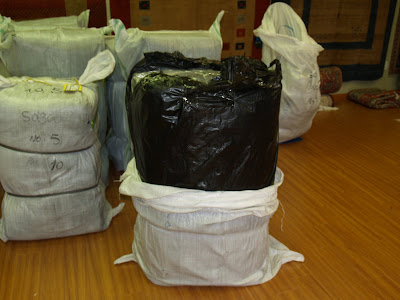 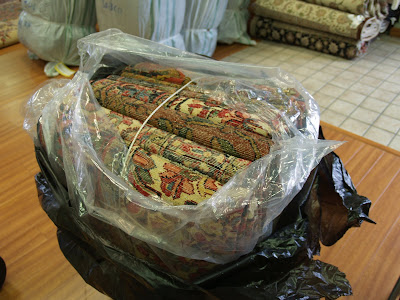 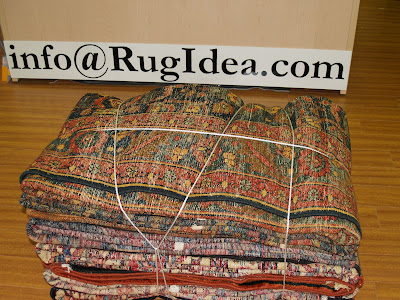 Comprehensive Iran Sanctions, Accountability, and Divestment Act of 2010 will become effective on September 29, 2010

President Obama signed the Comprehensive Iran Sanctions, Accountability, and Divestment Act on July 1st, 2010. As a result, the embargo on the importation of Iranian-made carpets will become effective on September 29, 2010, that is 86 days (2 months 24 days) from today.

This is the date of importation which determines if an imported carpet is subject to the sanction. The date of export from Iran is not important as the date of entry of the rugs to the U.S. port is only counted. This is does not only ban the import of rugs from Iran; it also includes all types of Persian rugs imported from other countries as well. For example this will include import of Iranian rugs from Europe or anywhere else. To prevent from being caught in the embargo, Persian carpets must enter the U.S. before September 29, 2010.

The last sanction against Iranian rugs was imposed in 1987 and lasted for 13 years. This embargo was wisely lifted by President Clinton in March 2000. It did not hurt the Iranian government as Persian rugs are produced by the private and not the public sector. It also benefited the smugglers who imported Persian rugs from around the world to the U.S by either bringing them in from the borders or by providing false documents. This will be a very good news for the smugglers!!

Hi,
I have a question for you...I love Persian carpets; each is a work of art. I am stationed overseas (military) and have and will continue to buy persian carpets so what will happen when we return to the states in 1014?