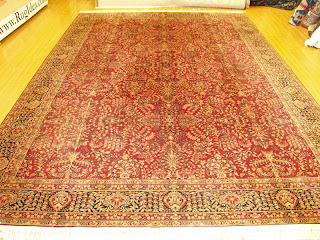 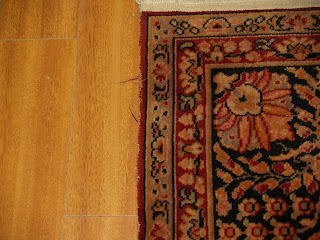 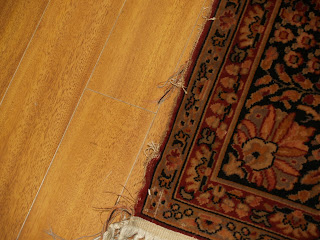 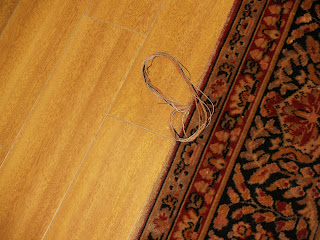 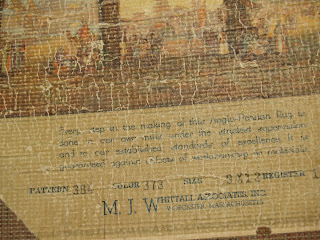 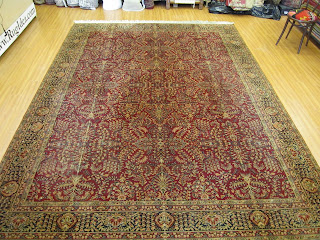 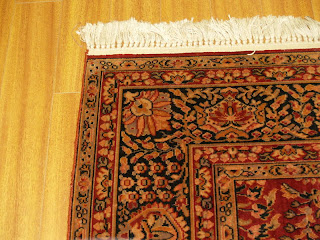 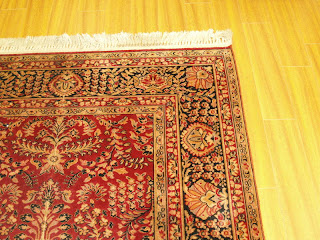 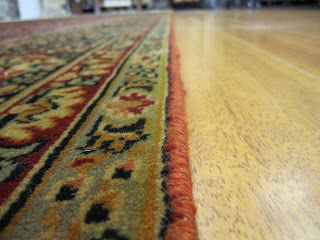 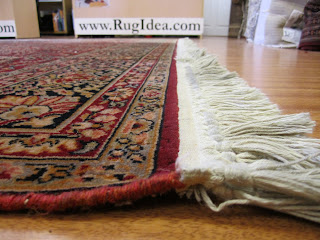 M. J. Whittall Associates was started by the Whittall family in the early 1880s and closed in 1956. They produced fine quality machine made rugs with wool pile. The company was so passionate about promoting the arts and the culture of rugs that they created the Whittall’s Anglo-Persians, a musical outfit during the 1920s and 1930s lead by Louis Katzman. The group was broadcasted on Boston radio. They recorded for the Brunswick and Vocalion lables.

Once in a while we have pickups of these Whittal Anglo Rugs in Los Angeles and from elsewhere. The owners tell us that they have had the rugs in their family for a few generations. If these rugs were able to talk, they would tell us about all the great times they have had all these years. They would also be happy that they are being taken care of by us so they can feel as healthy as when they were first made. The history and sentimental value of these rugs is priceless.

The Whittall Rug Co. was started by my great great grandfather. Matthew J whittall. In 1883