Kurds are one of the oldest tribes of Iran. Although they speak Kurdish of different dialects, they do not have that kind of a written language of their own. Since Kurds have always been brave and good warriors, they questioned the power of the federal governments of Iran. This was why they were partly moved to Khorassan in north east Iran around 1600 during the reign of Shah Abbas I.  The Kurds were also moved to the eastern borders to defend the country against Uzbek invaders. Among different cities in Khorassan in which Kurds reside, Quchan, Daregaz, Joveyn, Bojnourd, Shirvan, Esfarayen can be named. 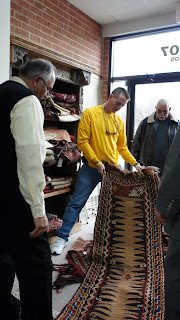 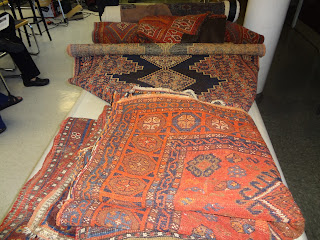 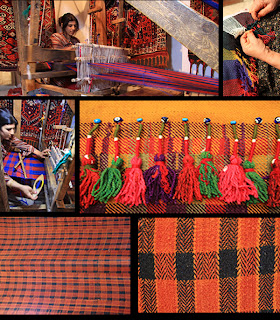 Email ThisBlogThis!Share to TwitterShare to FacebookShare to Pinterest
Labels: Kurds of Khorassan