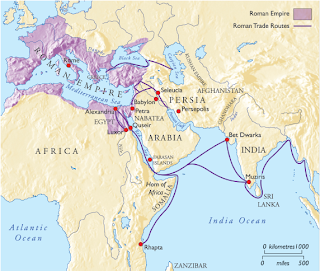 The ancient trade routes, which connect the east with the west were developed and influenced through the centuries by notable people such as Alexander the Great, Genghis Khan, Marco Polo, and Richard the Lion Hearted. These trade routes came to be known as the Silk Road. The desire for silk among the wealthy class during Roman times lead to the development of these roads on which traveled caravans from China to Europe. As all of these early east-west roads passed through the so called wool belt, where hand-knotted rugs were woven, it is only natural that Oriental Rugs became popular trade items. 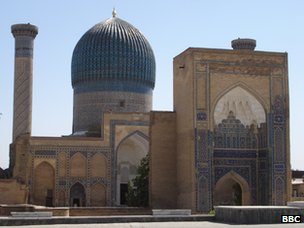 During the time the crusades trade was expanded to western Europe where fueled by the intrigue of the mystical east the desire for such luxury items rapidly grew with the emerging of wealthy classes. As the demand for the goods increased, the size and frequency of the caravans increased. Realizing this as a viable source of income the kings, sultans, shahs and khans imposed tariffs and tolls on these caravans as they crossed their borders. These caravans also faced the dangers of having to deal with robbers, pirates, thieves, disease, the shortage of food and water as well as other road hazards. 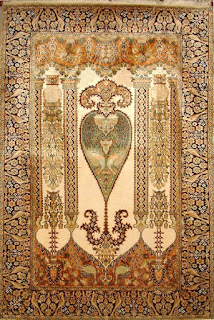 In time Ocean travel became more economical and efficient and replaced the long distant caravans of ancient times and today the so called Silk Road is just a fading memory.

sourced from 'The Mystique of Oriental Rugs' by O.R.R.A

Very informative blog. It allows the visitor to know how the history starts with this kind of business and do learn about the rugs from Iran.

Hope to see more blogs from this site. Thanks